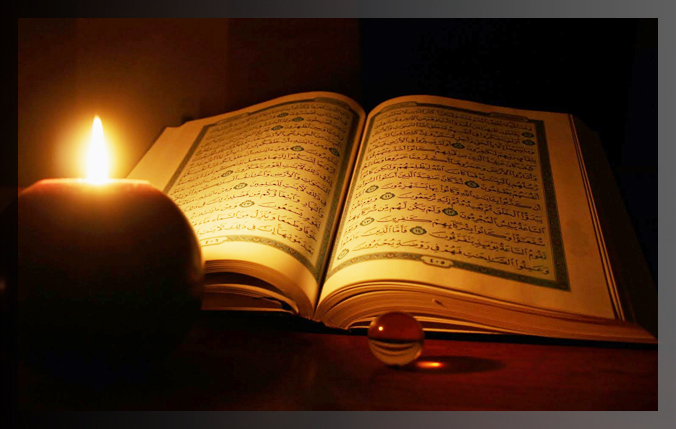 THERE WAS A TIME WHEN NO SECTS EXISTED
During the lifetime of the Prophet and the Four Caliphs there was no religious source other than the Quran (see Chapter 11). Men were not members of any particular sect. They practiced what the Quran prescribed to them and were free in points when there was no prescription in the Quran, according to their own appreciation, customs and conventions. No opinions were told in the name of such schools as Sunni, Hanafi, Shafi, Shii, Alawi or Jafari. They simply called themselves Muslims. And this fact satisfied them. Even the most illiterate of the Beduoins during the lifetime of the Prophet practiced Islam according to their own interpretations and were Muslims. That is what we are after today: to be simply a Muslim without having to belong to any particular sect and to abide by the Quran’s dictates which never change, which involve no contradictions and which are logical and rational as laid down by God. One God, one religion and one book will clear up the confusion that the masses are suffering at present. The aim is to stick to the Quran exclusively and to refuse to acknowledge all other sources. To interpret the elbowroom that the Quran recognizes as applied in a particular period is not our objective. However, if we conceive the free zone of action about which the Quran is reluctant as a place where we are left to our own devices, we can find the true path and correct the mistakes we have committed in the name of religion. The corruptions have been mostly in points where there is no explicit commandment in the Quran (see Chapter 39).

In realizing this we must be conscious of the fact that it is God’s will. This may be established by the views expressed in Chapter 2 of our book about the exclusivity of the Quran. We shall be quoting verses other than those already cited about the self-sufficiency of the Quran to substantiate our claim. We shall presently take awareness of the fact that what has been alleged to be Islam up until now has been but a mixture of elements alien to Islam, a blend of hadiths and traditions and personal views which eventually assumed the garb of religion where truths and untruths have became inextricably mixed. Had the hadiths been a source of Islam like the Quran, it would have followed that it was hopelessly contaminated. To make clear that the sayings attributed to Muhammad cannot constitute a source of religion would liberate both Islam and the Prophet from irrelevant authorization. We shall see in the coming pages that the hadiths conflict with the Quran in many instances, that they are self-contradictory, illogical and that they have a supplementary character. When you see that the Prophet himself and the Four Caliphs were unwilling to see the hadiths written down (see Chapters 4, 10 and 11), you will see once again the rationale behind it and clear the path that leads to the Quran.

PAGE 2: THIS IS NOT A POPULIST MOVEMENT
PAGE 4: LET US SET ISLAM FREE FROM THE MONOPOLY OF IDOLIZED MASTERS
PAGE 5: RELIGIOSITY AND ATHEISTIC FANATICISM 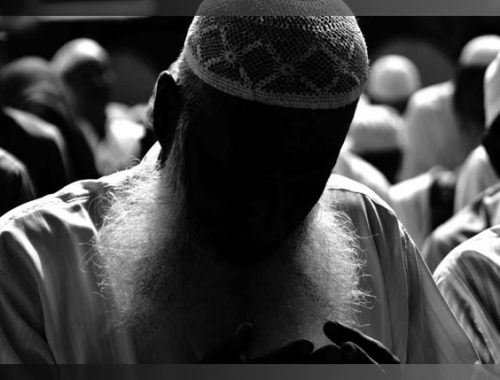 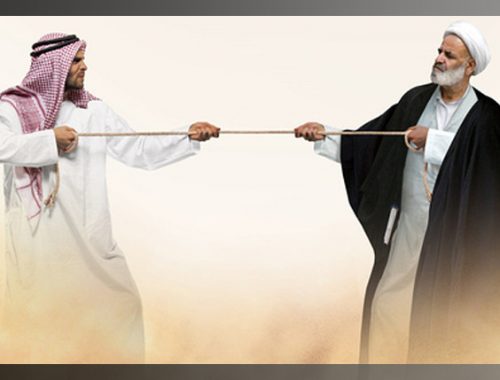