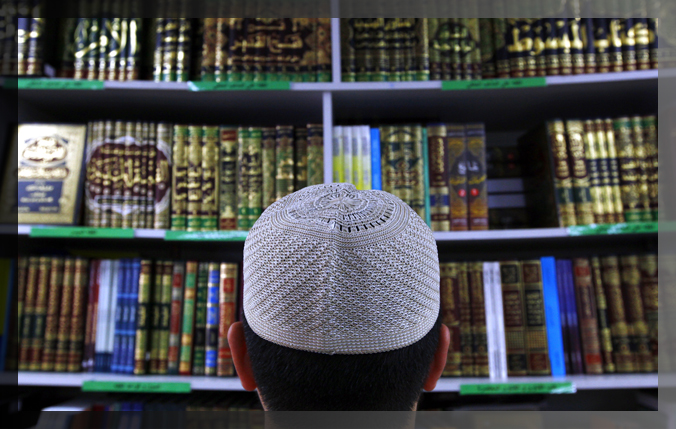 4) SHOULD BLACK DOGS BE KILLED?
Hadith: Kill all the black dogs for they are Satan personified.
Hanbal

In Sura The Cave, youth and dogs are mentioned. The youth in question are praised and there is nothing against dogs. If you cannot remember the relevant verses, if you do not know the hadith that told that during the lifetime of the Prophet dogs wandered in mosques, if this hadith does not seem illogical to you, you may conclude that since this hadith introduces into the religion something that the Quran does not mention, it must be counted out, so should all the hadiths that speak against dogs. Such hadiths lead some people to consider dogs as unclean and the most faithful of animals have been outcast.

There are an infinite number of hadiths about the animal kingdom. For instance, in a hadith it is said that a cock had crowed because it had seen an angel and that the donkey brays when it sees the Devil. (see Sahihi Muslim). According to another hadith, the rat is a Jew and does not drink camel’s milk because of this (see Sahihi Muslim, Zuhd). Again a hadith alleges that the crow is a pervert (see Bukhari, Hanbali Musnad). The fact that the camel was created from Satan is a phenomenon that biology should look into! (see Hanbal, Musnad). There are also hadiths that claim that the cat was created as a consequence of a lion’s sneezing and that the swine was a consequence of an elephant’s sneezing (see Al Majruhin). All these hadiths have caused religion to be considered illogical and irrelevant. According to those who argue that the hadiths are necessary in order to fully understand the Quran, these hadiths also that figure in reliably hadith books must be given credence. If they think otherwise, it follows that they accept the fact that the Quran is the only reliable book and that for religion they have to refer solely to the Quran. If, however, they take these hadiths to be literally correct, well then … 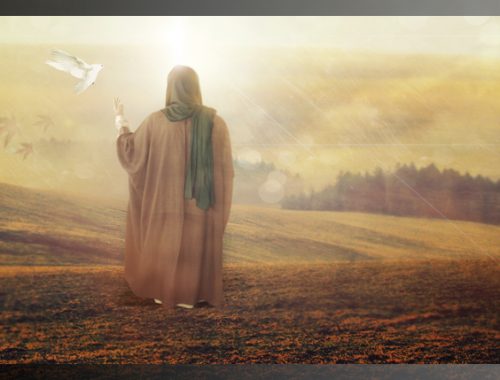