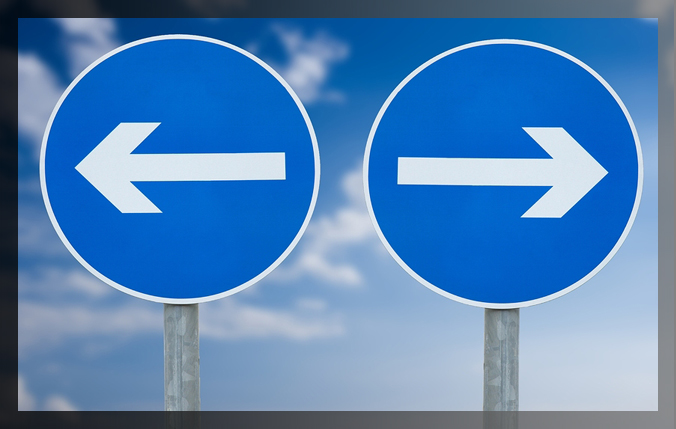 In the preceding chapters, we saw that the Quran was a guarded, consistent and complete book wherein there were no contradictions, and constituted thus the only source of Islam. We also observed that the hadiths had been exposed to interpolations, were inconsistent and contained contradictions; thus, they could not be considered a source for religion, and, what is more, they were utterly devoid of importance, since the Quran contained all that a man should know as far as religion was concerned. We shall continue to illustrate our argument with examples we shall be providing. We propose, in this section, to show the contradictions of hadiths with logic. According to the Quran, people must work their brains and try to see His revelations reflected in the universe, in their own constitution and in the Quran. To say that reason, which is part and parcel of the universe’s harmony, is not compatible with religion, is to try to conceive of religion in total disregard of reason, to look for virtues and merits by turning a blind eye to it rather than using it. There are laborious works of those who have been instrumental in introducing absurdities into religion and there are dissenters from all creeds. It is inconceivable to think that religion is irreconcilable and incompatible with intelligence. Is intelligence not a blessed gift of God? Does the Quran not repeat every now and then that we should use our brains?

This verse also indicates the reasons for the interpolations of uncleanness. As we are not in a position to squeeze in the brief space of our book hundreds of illogical and paradoxical hadiths, we shall be content with selecting only ten from among them. Our examination of these examples will enable us to understand better the uncleanness cast on those who turn a blind eye to the discourse of reason.

The traditionalist Islamist casts aspersion upon us arguing that we are confirmed enemies of the Prophet, that we deny his words and that we ignore him. We ask them a simple question: “Does questioning the truth of these so-called hadiths mean belittling the Prophet or rather protecting him against lies?” To confirm the truth of the contrived hadiths would certainly mean ascribing to him false statements and earn us the attribute of an accomplice.