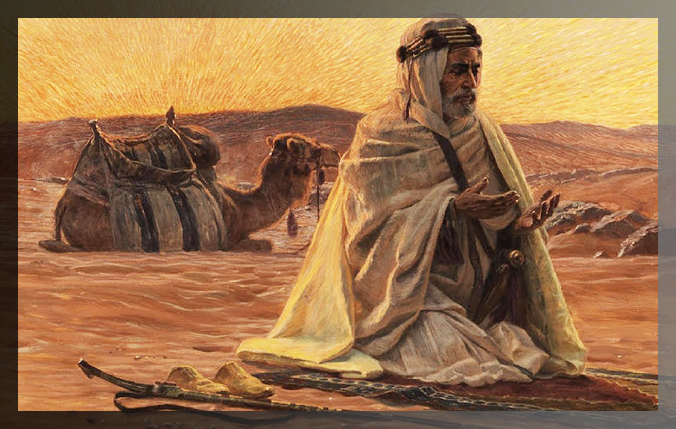 HOW DID THE HADITHS WHOSE COPYING WAS PROHIBITED BY THE PROPHET TAKE THE SHAPE OF BOOKS?
The attitude of the Prophet toward the copying of his sayings was also adopted by the Four Caliphs (Abu Bakr, Omar, Osman and Ali) who succeeded him. We shall see in Chapter 11 how the caliphs put a ban on the copying of hadiths and had those committed to paper burned. At first sight, there is nothing surprising in the fact that those who had witnessed events during the lifetime of Muhammad narrated what they had heard and seen to each other. The fact that the companions of the Prophet cross-examined people who claimed to have heard the Prophet say this and that, requiring them to produce a witness, their prohibition to commit to paper the sayings of the Prophet during conversations held in which he was a part, are evidences that show the Prophet’s caution was also maintained by his followers. The four caliphs also had followed suit and prohibited the writing of hadiths despite the fact that they knew many of the sayings of the Prophet, in the wake of his demise. If there is anyone to say the contrary, why not ask him to produce a compilation dating from that date?

Harevi said: “Neither the companions of the Prophet, nor those followers in point of time, the ones that lived after Muhammad was dead, but had conversed with at least one of his companions wrote any of his sayings. They just transmitted them by word of mouth. There is no exception of this outside of one or two instances. Being afraid of their sinking into oblivion, Omar bin Abdulaziz, in a letter addressed to Abu Bakr al-Hazm, wanted him to try to research traditions and have them copied.” The Caliph Yazid bin Abdulmalik who succeeded him after the latter’s decease dismissed Abu Bakr al-Hazim and his collaborators from this job after the death of Omar bin Abdulaziz. Afterward, Caliph Hisham is accepted to have been the first compiler of hadiths of Ez-Zurhi. Mahmud Abu Rayye, who tells these developments in detail, mentions the pressure exerted. “The tabiyyun (those who lived after Muhammad was dead but had conversed with at least one his companions) who were given the task of collecting the hadiths assumed the duty under coercion. The fact that the companions of the Prophet had not undertaken such a task daunted them. ’We felt uneasy as we committed the traditions to paper, but the administrators forced us to this’” said Az Zuhri (Mahmut Abu Rayye, Clarification of Sunna). Ghazzali said that the second generation after Muhammad looked askance at the copying of hadiths, merely advising their memorization (Ghazzali, Iha-yý Ulum-iddin). The first period in which the hadiths were studied individually was the time of the Abbasids. This study, Muvatta, made available toward the end of the second century after the Hijrah belongs to Maliki, the founder of the religious sect Maliki. Ibn Ferhun, on his book entitled Ed dibae al Muzahhab, says that Malik had collected some 10,000 hadiths, revising them on a yearly basis, that very few had been left at the end, and that had he lived a few years more he would have dismissed them altogether. Musnad comes next, the work of Ibn Hanbal, founder of the religious sect ‘Hanbal.’ In the work of Hanbal who died in 241 after the Hijrah, we observe the inclusion of many sayings without a serious approach, and without differentiating between the authentic traditions and the inauthentic ones, based on the ongoing rumors at the time.

If a given statement of Mahmud II, Ottoman Sultan, had not been recorded in a history book and had come down to us by hearsay, how far could we rely on its authenticity? Who would have relied on it to be the authentic utterance of the Sultan, claiming that his words had come down following the direct line in a chain? The time that elapsed since the death of Mahmut II who died in 1839 AD up to now is much shorter than the space of time that separates the death of the Prophet from the date when the first compilation of the hadiths in the form of a book appeared. The time that elapsed between the date of the passing away of the Prophet and some famous books of hadiths was twice as long as this interval of time. For reasons we shall be stating in Chapter 5, at the time of the prominent transmitters of hadiths tens of thousands of hadiths had already been concocted in a way that a sifting was impossible. The fact that these compilations contain innumerable traditions contradictory and conflicting with the Quran, logic and other hadiths, was the method they used show once again the disastrous results of the quest for sources other than the Quran. The simile of the pyramid we mentioned above had been inflated by pseudo-hadiths already. Instead of following the path of the Prophet and of the caliphs and raising objections to the copying of the hadiths, they committed to paper an infinite number of hadiths whose authorship they falsely attributed to the Prophet, giving great harm to the world of Islam along with uttered slandering and abusive statements on behalf and for the love of the Prophet. The pretext of the Christians who deified Christ has been the love they had for him. However, neither the convincing arguments of the transmitters of the hadiths, nor the alleged reasons of Christians could justify their ends.

PAGE 2: MULTIPLICITY OF HADITHS
PAGE 3: HAD THE HADITHS BEEN A SOURCE OF ISLAM, THE RELIGION WOULD HAVE BEEN INCOMPLETE
PAGE 5: ARE COMPANIONS OF THE PROPHET FREE FROM ERRORS?
PAGE 6: MEANING AND METHOD OF TRANSMISSION OF HADITHS
PAGE 7: CHAIN OF TRANSMITTERS OF THE HADITHS
PAGE 8: WE ARE NOT THE FIRST TO ADD WEIGHT TO THESE ARGUMENTS
PAGE 9: REVELATIONS
PAGE 10: SALMAN RUSHDI’S SATANIC VERSES ARE ACTUALLY SATANIC HADITHS
PAGE 11: THE QURAN COMMENTARIES IN THE MARKET
PAGE 12: WHICH HADITH WILL THEY BELIEVE NOW?
PAGE 13: HADITHS ABOUT WHICH THERE IS NO DOUBT AS TO AUTHENTICITY
PAGE 14: OUR AIM IS TO PREVENT PEOPLE FROM DEVIATIONS 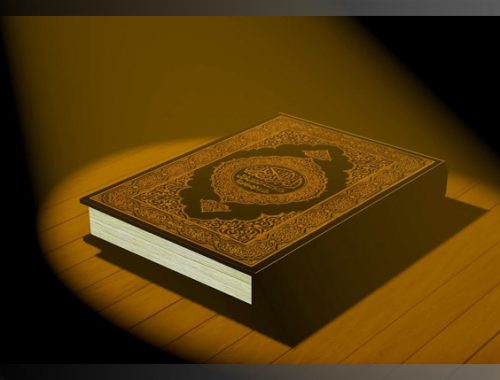