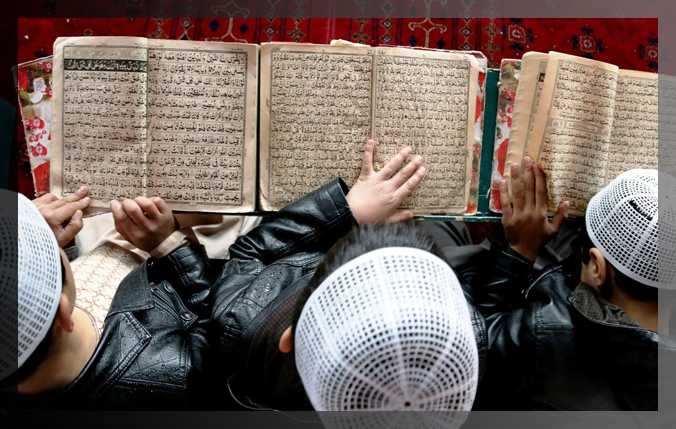 We shall study in this chapter the contradictions between the Quran, the basic and unique source of Islam, and the fabricated hadiths. When we observe the fatal consequences of the adoption of the hadiths as a source of religion, we shall see better the importance of going back to the Quran. We have quoted here the hadiths from the most famous book on hadiths to illustrate those that are openly in contradiction with the Quran; you can imagine the hadiths contained in the lesser known compilations.

The fact that these are hadiths that plainly contradict the verses of the Quran is enough to reject them all and our return to the Quran for our religious concepts. There are thousands of hadiths that present glaring contradictions with the Quran. We shall confine ourselves by quoting only ten. As we proceed, we shall witness many such inconsistencies.

Now, how do we know if the Quran is the Word of God? Some may come up with the answer: “It is said so in the Quran.” However, if there crop up persons pointing to other books ascribed to God, what shall be our argument?

We shall be able to assert that the Quran is the Word of God after examining and making an assessment of its contents. To discuss the truth of God’s message has to do with the intrinsic contents of the Quran. If we examine the hadiths with the same logic, we can see if they deserve to be a source of God’s revelation or not. As we discuss the degree of truth by the established religion, by referring to the very contents of the Quran, so we must examine the argument that hadiths must be considered a source of religion by referring to the body of hadiths. We have examined the Quran and the hadiths from the point of view of their respective intrinsic values, which would enable us to assess how far they could constitute a source for Islam. The hadiths we shall be examining now will make clear their reliability and truthfulness as a source of Islam.

The hadiths quoted here are those acknowledged reliable by prominent hadith scholars. We have left out those denied by them, as they deemed them not dependable. Of the latter, the following examples may be quoted: “When God desired to create Himself, He made the horse run and let it perspire; and out of this perspiration He created Himself” or “God created the angels from the hairs of His armpits and chest” or “God’s eyes were sore, the angels came to pay Him a visit” or “I saw God in my dream. He was a handsome young man with long hair. He wore a green garment and had golden sandals on His feet” (see Defense of the Hadiths Ibn Kutayba).

It is true that the prominent hadith scholars denied such fabricated hadiths and ignored them. What we shall presently see are the hadiths quoted by the most reliable, trustworthy and dependable hadith books, and we shall observe that the truth and falsehoods are inextricably mixed and any effort to tell them apart would be fruitless. Moreover, given the fact that the Quran is self-sufficient and complete in every respect, such an effort would be futile.

82 – Why do they not consider the Quran? If it were from other than God, they would have found in it many contradictions.
4 The Women, 82

Verse 4 of the Sura The Women states that the source of Islam embodies no contradictions. By such a statement God confirms the truthfulness of the Quran as well as indicating how the book to constitute the source of religion should be. The very existence of the hadiths that contradict the Quran is proof that they cannot be considered as a source of Islam. Verse 15 Al Hijr 9 explicitly states that the Quran is a guarded and protected book. We shall see presently and in the following three chapters that the hadiths are not protected and that the whole body of them has become a hotchpotch of invented sayings.

By witnessing the regrettable consequences of the acceptance of the hadiths as a source of religion, we shall better see the absolute necessity of returning to the only source of Islam, the Quran, free from all contradictions and a guarded and protected Book. 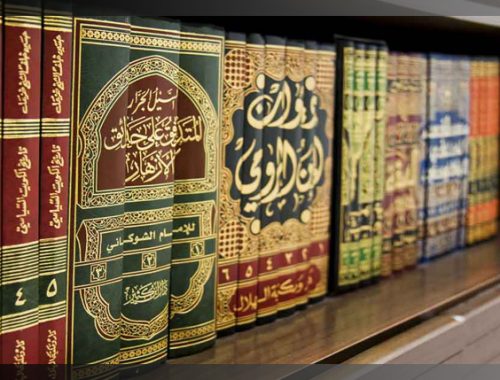