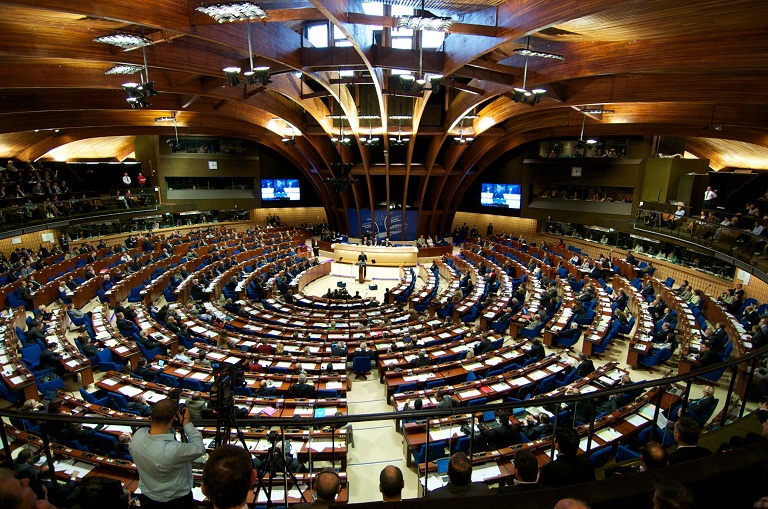 Those wanting to impose their own personal opinions have exploited God and religion in order to be able to seize the political power. Despite the fact that women also can rise to power and become president within the framework of the Quran, the traditionalist Islam introduced something that did not exist in the Quran and deprived women of this right. Another lie concocted was the fact that the Quraysh tribe was to be the sole place where leaders would come from. Later, the Ottoman caliphs had sheikhulislams (religious leaders) issue fatwas suiting their ends and exploited the sects they belonged to so as to consolidate their position on the throne. An example of the corruption under the Ottomans is the qualification of the sultans as being “God’s Shadow, Caliph, our Lord”. This was more than a mere embellishment!