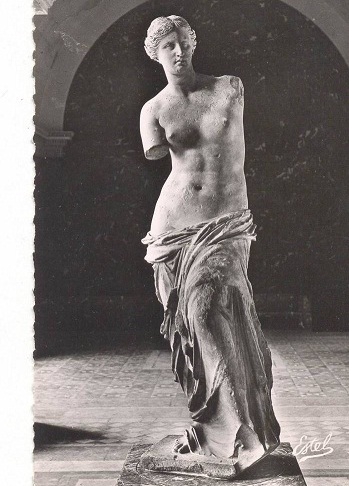 BAN ON MUSIC
Music listeners shall not be given the privilege to listen to the spiritual beings in heaven.
Kurtubi

God made songs, the exchange of music, money earned by music, the teaching of and listening to music unlawful.
Muhammad Ghazzali/Nabawi Sunna.

Muhammad Ghazzali (b. 1917, Egypt) who quotes this last hadith, having examined the transmitters, brings as evidence the accounts in Ibn Hazm and quotes from Caliph Omar to prove the inauthenticity of this and other hadiths. As a matter of fact, there are also hadiths that say that the Prophet listened to music and even encouraged it. Yet a great many sects, among others Hanafi having the largest congregation, have come under the influence of this prohibition. There are also absurd declarations to the effect that percussion instruments might be permitted as lawful while string instruments should be banned. Poetry also was made an object of derision although not so much as music. However, in general, non-devotional love poetry was looked at askance while poems of a religious nature were permitted.

It would be better for you were your insides full of vomit and blood rather than poetry.
M. Masabih

The raising of a hue and cry against poetry was not so intense as against sculpture. The reason was simple: sculpture would lead to idolatry! Given the fact that Hindus worship the cow, must all cows be killed then? The Magians worshipped fire. Did the Prophet ever prohibit the kindling of fire? Can one live in a dark cellar just because there are people that worship the sun? Only in one place in the Quran is there mention of statues and it is in praiseworthy terms.

13 – They worked for him as he desired: niches, statues, dishes large as water-troughs, and cauldrons firmly fixed. House of David! Act and give thanks. Only a few of My servants are appreciative.
34 Sheba, 13