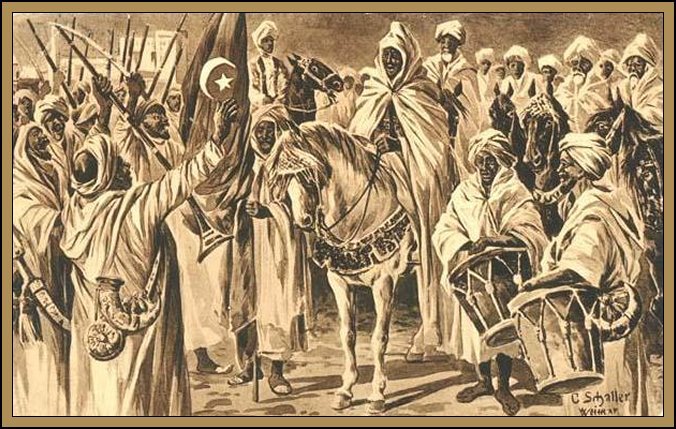 Honesty, good morals, diligence in the practice of religious rituals, frequent reciting of God’s name are the essential sunnas indicated in the Quran. Turbans, wearing robes with long sleeves and skirts, growing beards, eating with the right hand and seated on the groundi along with restrictions of women’s rights are among the numerous Arabic customs that were instilled into the brains of the public as if they were the Prophet’s own ways. One of the reasons of this brainwashing was to Arabize the Muslim people who were not Arabs by indoctrination through sanctification of the Arab customs and philosophy of life. Had these customs not been shown to be of a religious character, the Arabic customs would not have infiltrated into Muslim communities. The hadith books that found fertile domain in the minds of the sunna followers, like Bukhari and Muslim, and the establishment of sects under the Omayyads and Abbasids, namely Hanafiyah, Shafiyah, Malikiyah and Hanbaliya, have been instrumental in inculcating the Arab nationalism into the minds of Islamized communities.