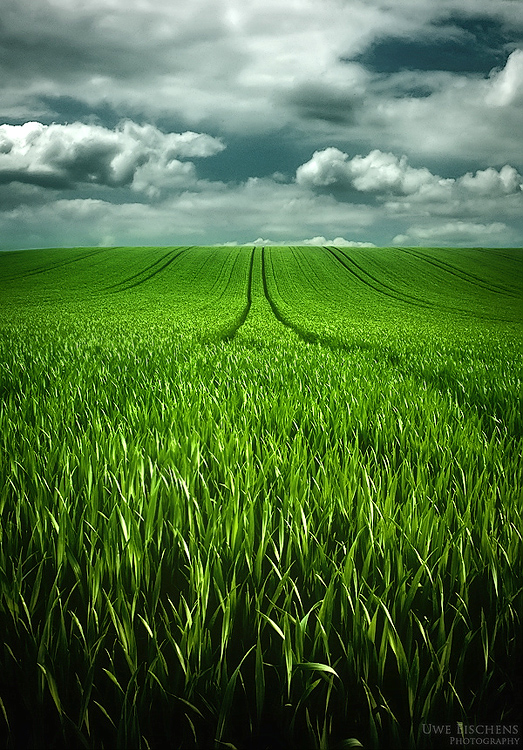 ADVICE FOR THE DAILY LIFE OF SPOUSES
We shall try now to give a brief account of a matrimonial life according to the sectarian. This will give us a good idea how difficult life has been rendered thanks to the ingenuous fabrications of the sectarian mind.

The couple should get out of bed with their right foot first. Good deeds require the primary use of the right foot, for the use of the left foot leads to the carrying out of evil deeds. One should do well to wear a headgear before entering the bathroom. Speaking in the bathroom is banned and if anyone asks something while one is in the bathroom, the question should remain unanswered. Man must give up the habit of urinating standing but do so in a crouched position.

If either of the spouses is to take a bath, he or she should keep a loincloth on. A person should acquire the habit of covering his/her private parts even when alone in the bathroom. Although there is no one around, one should be conscious of the omnipresence of angels. In the course of taking a bath one should take care that one washes first the right shoulder while continuing to recite the Arabic prayers as foreseen in the relevant books. To clean the teeth with miswak is obligatory. Proper care of teeth must not be neglected. According to certain scholars, filling teeth would cancel the ablution. The man will remain dirtu. In the case of decay of a tooth, it must be pulled out and false teeth used. False teeth should be taken out during ablution and washed well since otherwise the polluted state of its wearer will continue.

When a man is to perform his daily prayer, he would do well to wind his turban, which should preferably be seven meters long. A man must wear only green, black or white colors. Yellow or red must be avoided. The spouses should eat seated on the ground and avoid eating at tables, modern inventions. In the seated position on the ground the right leg shall be bent while the left shall remain folded beneath the buttocks. The meal is served in one single dish. Utensils like forks or spoons should be avoided. The best way of eating would be the use of one’s three fingers. It is advisable to start a meal with salt. Water during the meal should be drunk in three gulps. The use of the right hand in eating is an absolute necessitysince things eaten with the left hand go to the belly of Satan. Upon the conclusion of the meal, three fingers shall be licked starting with the thumb, for this is sunna, which must be obeyed. A man must look in the mirror, check whether his beard has grown longer than allowed. Care must be taken not to trim it shorter; for, then he would assume to be too handsome. Man’s application of collyrium at the outer corner of the eye and his parting his hair down the middle are commendable.

The wife should let her hair grow full length and must not have it cut. To have her eyebrows plucked is a great sin. If she happens to go out, she must make sure that a next of kin accompany her if she intends to go at a distance longer than 90 kilometers. However, it is best for her to stay indoors. When she goes out, she should not forget to cover herself and refrain from dabbing on perfume. It is best for her to cover her entire body and wear gloves. Many scholars have advised that the cut nails of a woman must be buried in the ground considering that they are a part of her body, making sure that they are not seen by males.

Given the fact that watching TV is a controversial issue, it is best not to have a TV set at home. All controversial things must be avoided, according to the sects. Music, stringed instruments and especially a woman’s voice are banned. Sexual relations must take place with clothes on since otherwise angels may be offended. The sight of sexual organs must also be avoided by the couple.

When entering or leaving the house one must make sure that the first step must be with the right foot. Dogs should not be let in for fear of offending and keeping away the angels. Beds or couches must touch the ground and be without legs. One must take ablution before going to sleep. It is said that a person who dies clean in his sleep will go to paradise as a martyr. The sleeping position shall be as follows: the right hand shall be placed beneath the head while the sleeper lies on his right side. Lying flat on one’s belly is the worst position imaginable. A person who sleeps prone must be warned by either of the spouses to change his/her position.

Page 4: HOW DID THE BEDOUIN UNDERSTAND THE QURAN?