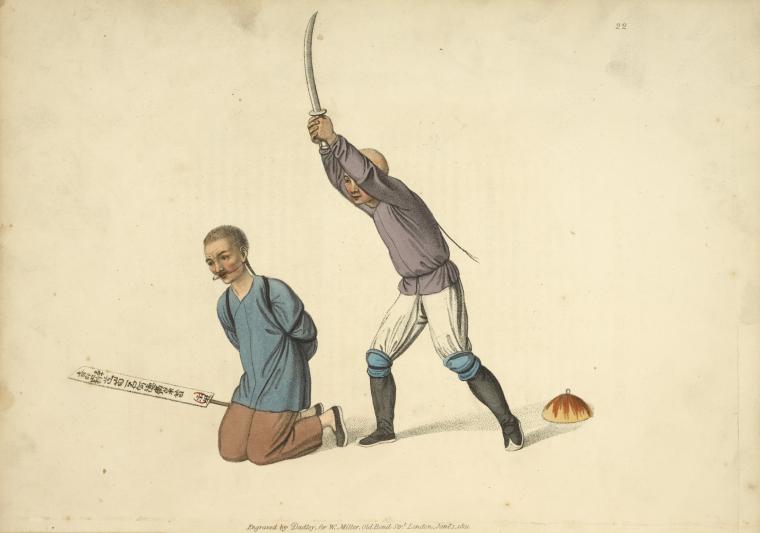 Imams who conduct services in mosques, muftis, and sectarian sheikhs do not figure in the Quran. Yet, the majority of the public at large has always identified these figures with religion and has seen them as representatives of the established religion. Under the circumstances there remain but two alternatives: 1 – Those who acknowledge the Quran as the unique authority, the true believers; and 2 – Those whose paths are those determined by sects. There are no religious institutions in Islam. So that you must regain your self-confidence in God’s presence, doing away with all intermediaries and intercessors.

Unlike the Islam of the sectarians, the Islam as propounded in the Quran has many common traits with democracy (see Chapter 30). The people who have turned away from the practice of Islam in the face of sectarian dissensions and practices, some of whom abandon religion altogether and become atheists outright, will re-embrace their fate once the Islam of the Quran prevails and resumes its domination.

Unless the champions of Islam propounded in the Quran spend efforts to this end, the hodjas, the religion mongers and the trickster sheikhs will continue to exploit the naive lay public.

34 – There are indeed many among the rabbis and priests, who in falsehood devour the substance of people and hinder them from the way of God.
9 Repentence, 34

Men enjoying some authority in religious matters are liable to turn into merchants exploiting their congregations. People often forget that Muhammad was the only sacred figure. Yet, the number of sacred figures other than the Prophet proclaimed to be paradise-dwellers is not inconsiderable. No one is allowed to utter such trivial and groundless platitudes as the spiritual supremacy of figures like Imam Rabbani, Imam Ghazzali, Abdulkadir Geylani, Imam Humayni, etc. Only God knows who is favored by Him. The undiscerning followers of sects came to believe in the stories concocted about the founder of the Hanafi sect, Abu Hanafi, who was said to have seen God in his dreams more that one hundred times. Islam must be saved at all costs from the monopoly of these religion mongers, these impostors who consider themselves spokesmen of God.