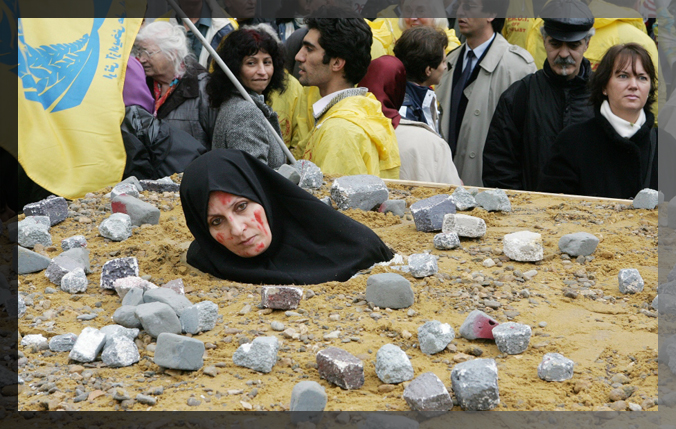 TIME TO BRING THE QURAN DOWN FROM THE WALL
It is to be regretted that the Quran has been hung at a lofty place and the contents only read for the souls of the departed. The sectarians argued that the Quran was a book that could only be understood by a few. Man’s common sense and intellectual genius were vilified. Sectarian imams had the exclusivity of the religion. Scholars in other branches of science could not possibly conceive what was said in the Quran and were to obey the word of the sectarians rather than formulating their own opinions.

10 – We have sent down to you a Book which has a reminder for you. Will you not then understand?
21 The Prophets, 10