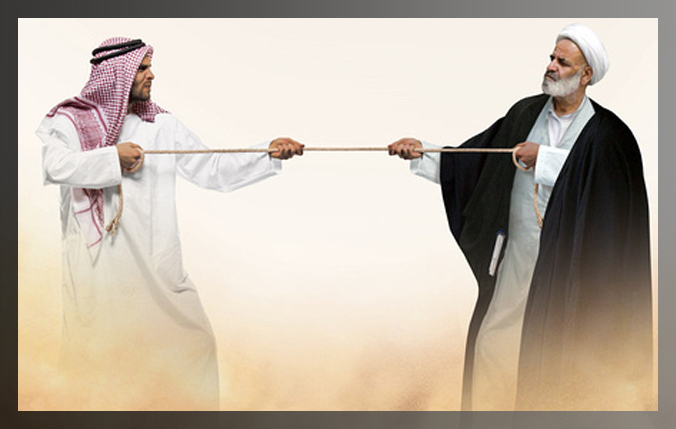 SECTUAL DIVISION IS NOT SALVATION BUT DAMNATION
If those seeking salvation in division seriously read the Quran rather than the fabricated hadiths, they will see for themselves that division into factions and the setting up of sects that differ in what is lawful or not is but damnation.

Another fabricated hadith runs as follows: “If one tries to acquire correct and sound views but commits an error, he acquires merit in God’s sight, and if one who tries hard to acquire correct and sound views proves to be right in his judgment his merit in God’s sight is doubled.” This invented hadith enabled one to interpolate into the religion one’s own opinion and gave the impression that someone who strove hard to acquire correct and sound views gained the blessing of God even though he may have erred in his attempt. Based on this claimed hadith, the sectarian imams had been free to interpolate into the religion their own views and ideas under the guise of ray (opinion), kýyas (analogy), jtihad (initiative) or fatwa (legal viewpoint) on legal matters. The words, the great majority of which had been wrongly attributed to the Prophet and to the Prophet’s companions and taken for God’s own word like the Quran and the thousands of additions made by sectarian imams who had deemed themselves authorized to formulate their judgments about the words spoken before them and to impose them as religion, make up the history of present-day Islam. In other words, the Quran + the hadith decided upon at his own discretion by the sectarian imam + the commentaries of the Quran by the sectarian imam + the deductions by the sectarian imams through analogy and ijtihad (initiatives) + the deductions by the sectarian imams according to their evaluation of the companions of the Prophet + the fatwas decreed on events that occurred afterward make up Islam. This was the equation created. The traditionalism, the sectarianism and the religion based on hadiths into which were added the fatwas and ijtihads pronounced by the imams who had succeeded the first imams who embraced their points of view have made up what Islam is conceived to be at present. The controversial points such as whether or not the cologne would cleanse one or not, and if it were sprinkled on one should one renew one’s ablution, or if a cigarette should be declared to be lawful or unlawful formed the basis of later additions, each sect adopting a different viewpoint.

Another alleged hadith was the one that foresaw the division of the Muslim community into seventy-three factions of which only one was to be admitted to paradise, the rest going to hell. The person who had announced this was no other than Muaviya (Darimi, Siyer). This hadith allowed each one of the sects to consider itself the future dwellers of paradise and to condemn the others to eternal punishment in hell. This so-called hadith enabled the Sunnis to condemn the Shiites as reprobates and the future inferno dwellers and the Shiites to convict the Sunnis as reprobates and the future inferno dwellers. Conversely, the imitators of the four principal sects styled as Sunni ended by interpreting and explaining away their mutual accusations in a reconciliatory manner and decided that the followers of the four sects might be eligible for paradise while the Shiites were outcasts. In reality, having judged the Quran not sufficient enough, each party takes its own imam for its guide and follows the imam’s injunctions as if they were the revelations of God.

PAGE 2: RESEMBLANCE BETWEEN ISLAMIC AND CHRISTIAN SECTS
PAGE 3: THE SAME PERSON’S DESTINATION IS HEAVEN ACCORDING TO A GIVEN SECT AND HELL ACCORDING TO ANOTHER
PAGE 5: THE ONLY WAY TO FREE ONESELF FROM THE ASCENDENCY OF SECTS
PAGE 6: NAKED WARNING
PAGE 7: THE PLIGHT OF A HANAFI WITH TOOTH DECAY
PAGE 8: WOMEN AS SEEN BY THE KHARIDJIS
PAGE 9: SECTARIAN IMAM WHO SAW GOD IN HIS DREAM!
PAGE 10: SHAFI LAID DOWN THE FOUNDATIONS OF A PSEUDO-RELIGION
PAGE 11: ARE YOU STILL FOLLOWING IN THE FOOTSTEPS OF YOUR ANCESTORS? 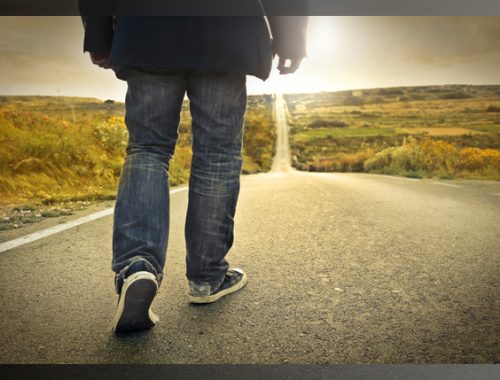