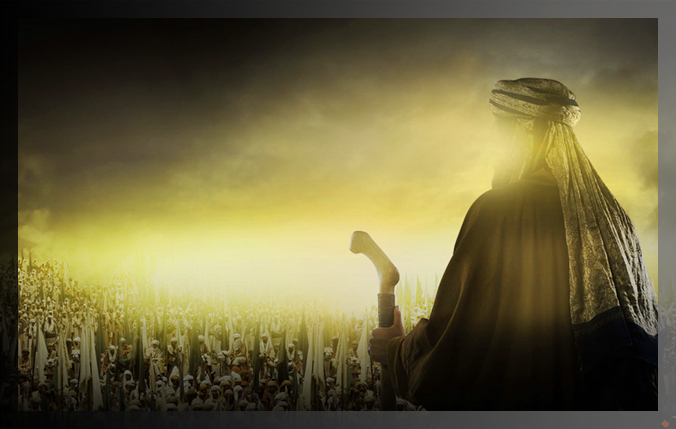 BEWARE OF BEING ONE OF THE HERD
An infinite number of so-called saints, sheikhs and ulama (legal Islamic scholars) have also been turned into idols, let alone the Prophet.

By this the community is told not to address the Prophet saying “Guide us like the shepherd guides his flock.” Yet in actual practice, the sects expect the disciples to allow themselves to be guided by their sheikhs. The man that the Quran describes is he who thinks, employs his mind, embraces what is taught by the Quran; who loves the Prophet keeping him remote from all idea of partnership with God and who does not divide God’s power and distribute it between other entities.

It is the duty of the Muslim to put God, the Quran and the Prophet into their proper places. Those who conferred the power to issue decrees (which belongs exclusively to God), to the Prophet, also falsely attributed the hadiths they fabricated to him, contributing to the adulteration of the religion. The result was the introduction into the religion of elements alien to the Quran, a good many of them conflicting with Its contents. The imagination of the fabricators ran so wild as to conceive such absurd fantasies as the one according to which the whole creation had come about for the sake of the Prophet. We feel confident that had Jesus witnessed the extravagant exaggerations about himself, he would have gone mad, so would have the Prophet, had he been imparted with the hadiths attributed to him and with the legend of Moses’ bargaining with God for his sake. 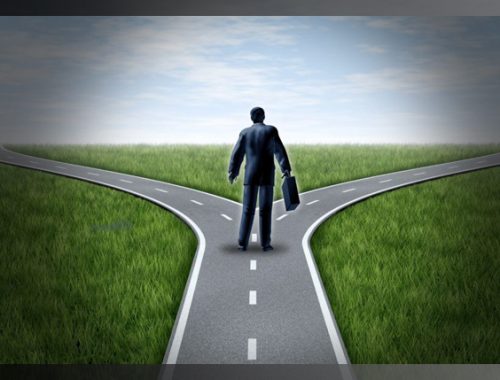