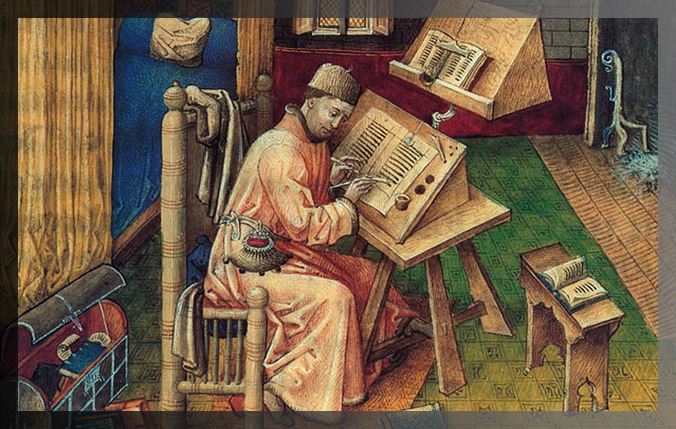 4) FABRICATIONS TO MAKE RELIGION ATTRACTIVE TO PEOPLE
This item has some similarities with the preceding one. The types of persons under this heading are convinced that they will contribute to the promotion of religion, as if God needed their assistance, to make religion and ritual appear pleasant to the eyes of the public. This populist concern caused the revealed religion to be adulterated by invented hadiths and interpretations. Among these promoters of religion was also a man by the name of Abu Ismet Nuh who had invented a hadith to extol and exalt every Sura of the Quran. There are hadiths concocted with a view to praising the Prophet’s merits. These people argued as follows: “We told no lie on behalf of the Prophet; we did it simply to consolidate his message” (Ibn Hajar, Fethul Bari). What they did was not fraudulent according to them; they even considered their act a laudable and pious one.

These devout fanatics have formed one of the most dangerous religious classes. In fact, they were considered reliable people favored by the public whose behavior and acts they emulated. A tradition transmitted by them was accepted without any objection. In this way, the pure religion was watered down and the newly shaped creed replaced the original Islam.