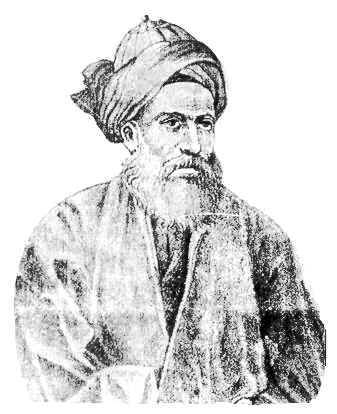 WHEN PEOPLE CHANGE THEMSELVES
Why did such a community experienced a decline?

11 – Verily God does not change the state of a people till they change themselves.
13 The Thunder, 11

God chose to make a change in the superiority in terms of scientific achievements of the world, so it falls to us to look for its reasons in our own behavior. In the course of the centuries that immediately followed the Prophet’s death, the sole authority that governed people was the Quran. Scientific reasoning and logical thinking were encouraged and promoted by the Quran. But when the hadiths got the upper hand afterward, the hostility against the intellect became the major drawback in the development. As scientific research was based on logical thinking, one could not expect any advance in the Muslim community immersed from this time on in superstitions. Imam Ghazzali, one of the major persons responsible for the establishment of the irrational in Islam, wrote on page 83 of his book, The Way of the Wise, the following: “For rational argumentation is the cause of many ills and will not do any good. Argumentation is the source of hypocrisy, envy, megalomania and pride.” The consequence was the rise of a mentality that sought salvation from the lodges where dervishes kept whirling. This state of affairs could not get rid of the prevailing ignorance and remained doomed to backwardness.

Max Weber, in his book Protestant Ethic and the Spirit of Capitalism, writes how Protestantism shaped man’s mind, which, in turn, gave rise to the capitalist system. He explained how the background was formed that made possible the development of an idea, a belief, a religious sect and a system. If similar research is conducted in the case of the development of Islam and the causes of its rise from the Bedoiuns of the desert to the highly developed civilized state, one will see that the source behind the searching mind had been the Quran. In the consequences given rise by the mental infrastructure formed by the hadiths, sectarian hadith transmitters and religious orders, one can see clearly the reason for the scientific, intellectual and cultural underdevelopment.